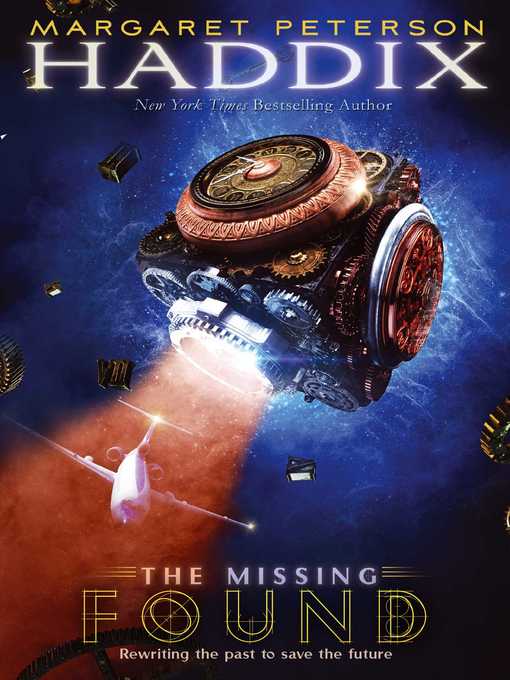 Thirteen-year-old Jonah has always known that he was adopted, and he's never thought it was any big deal. Then he and a new friend, Chip, who's also adoped, begin receiving mysterious letters. The...

Thirteen-year-old Jonah has always known that he was adopted, and he's never thought it was any big deal. Then he and a new friend, Chip, who's also adoped, begin receiving mysterious letters. The... 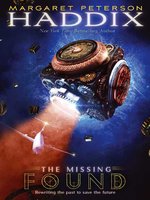 Found
The Missing Series, Book 1
Margaret Peterson Haddix
A portion of your purchase goes to support your digital library.