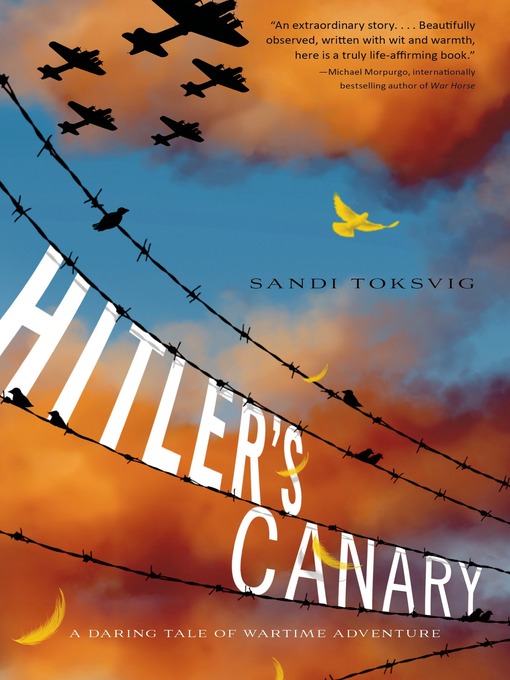 "My brother stood up so quickly he almost knocked Mama over. 'Why aren't you doing something? Do you know what the British are calling us? Hitler's canary! I've heard it on the radio, on the BBC. They...

"My brother stood up so quickly he almost knocked Mama over. 'Why aren't you doing something? Do you know what the British are calling us? Hitler's canary! I've heard it on the radio, on the BBC. They... 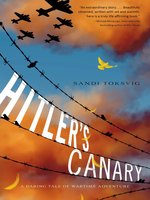 Hitler's Canary
A Daring Tale of Wartime Adventure
Sandi Toksvig
A portion of your purchase goes to support your digital library.