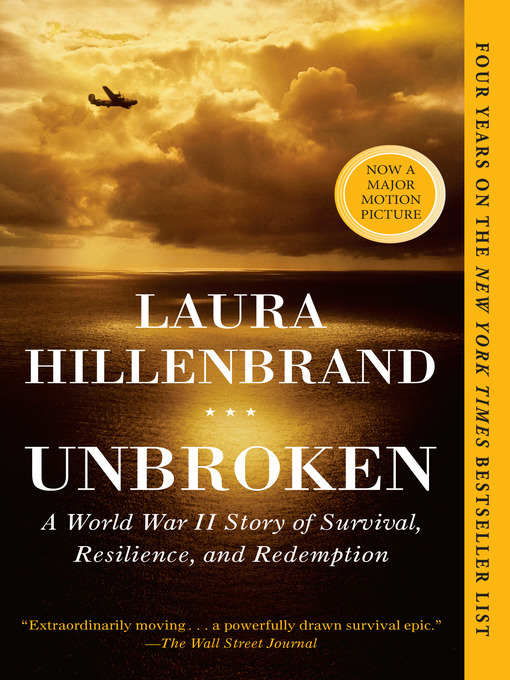 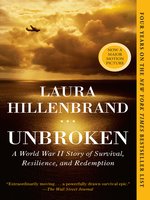 Unbroken
A World War II Story of Survival, Resilience, and Redemption
Laura Hillenbrand
Privacy Policy
Thank you for your recommendation

Unbroken
A World War II Story of Survival, Resilience, and Redemption
Laura Hillenbrand
A portion of your purchase goes to support your digital library.