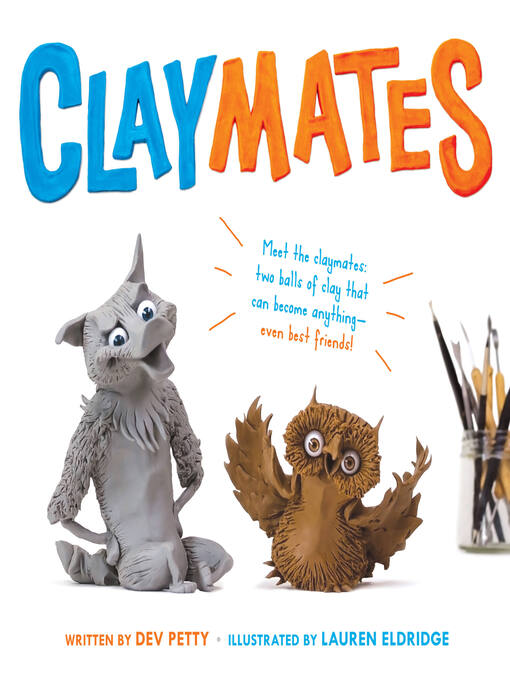 Meet the claymates: two balls of clay that can become anything—even best friends!What can you do with two blobs of clay? Create something amazing! But don't leave them alone for too long. Things...

Meet the claymates: two balls of clay that can become anything—even best friends!What can you do with two blobs of clay? Create something amazing! But don't leave them alone for too long. Things... 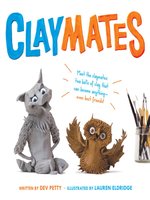 Claymates
Dev Petty
A portion of your purchase goes to support your digital library.