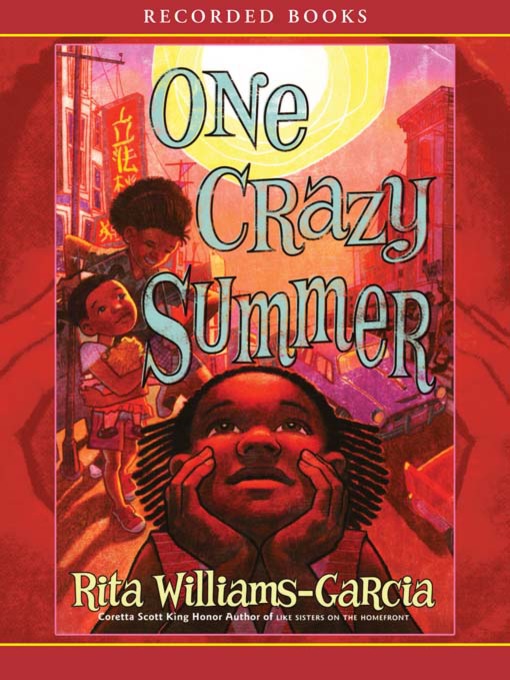 Eleven-year-old Delphine and her younger sisters Vonetta and Fern travel to Oakland to meet their mother, Cecile, who abandoned their family years earlier. But even when Cecile gets them to her house,...

Eleven-year-old Delphine and her younger sisters Vonetta and Fern travel to Oakland to meet their mother, Cecile, who abandoned their family years earlier. But even when Cecile gets them to her house,... 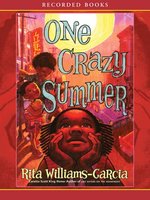