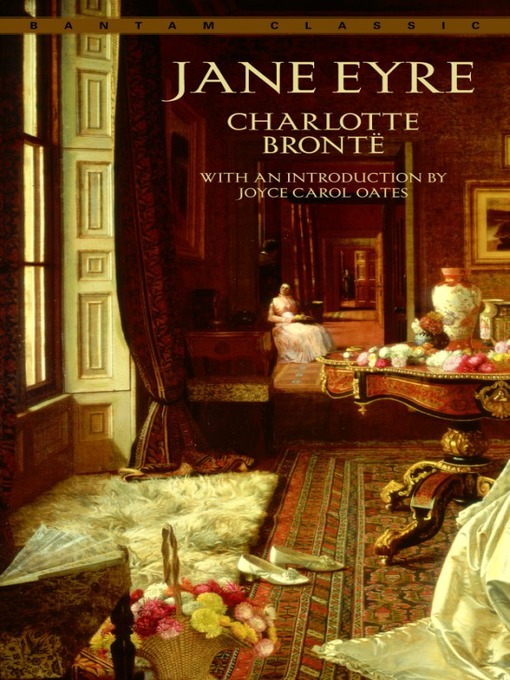 Introduction by Joyce Carol Oates • Nominated as one of America's best-loved novels by PBS's The Great American ReadInitially published under the pseudonym Currer Bell in 1847, Charlotte...

Introduction by Joyce Carol Oates • Nominated as one of America's best-loved novels by PBS's The Great American ReadInitially published under the pseudonym Currer Bell in 1847, Charlotte... 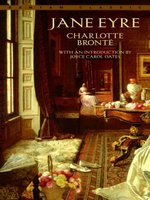 Jane Eyre
Charlotte Bronte
A portion of your purchase goes to support your digital library.